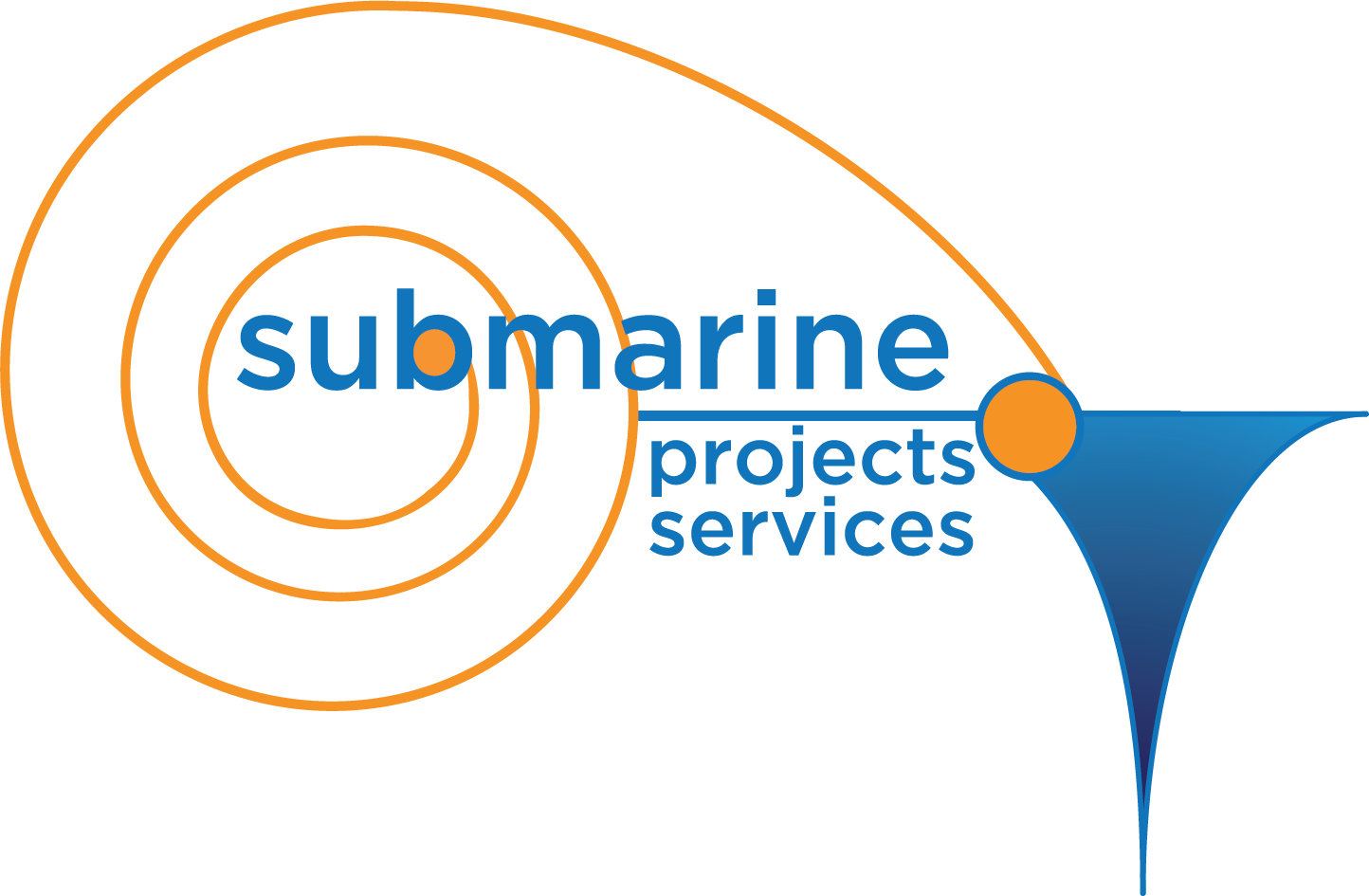 Cable Enterprise Starts Linking Arkona and Wikinger to the Grid

UK-flagged cable laying vessel, Cable Enterprise, has today started installing a section of the 90-kilometre Ostwind 1 offshore cable system which will connect the 385MW Arkona and the 350MW Wikinger offshore wind farms in the German part of the Baltic Sea to an onshore substation in Lubmin, 50Hertz Transmission GmbH reports. The Cable Enetrprise is expected to lay a 27-kilometre section between the 39th and the 66th kilometre of Ostwind 1 in the next three weeks. The subsea cable was manufactured by Prysmian and loaded onto the Cable Enterprise in Prysmian’s factory in Arco Felice near Naples, Italy. This is the longest out of four sections of subsea cables to be installed. The Ostwind 1 project is part of the grid connection of the Westlich Adlergrund cluster and includes the connection of the Wikinger and Arkona to the grid. Both wind farm projects have obtained the necessary permits and are currently under construction. The Ostwind 1 project cable routes cover 90 kilometres at sea and three kilometres on land, terminating at the 50Hertz substation of Lubmin. The grid connections should be ready by the end of 2018. 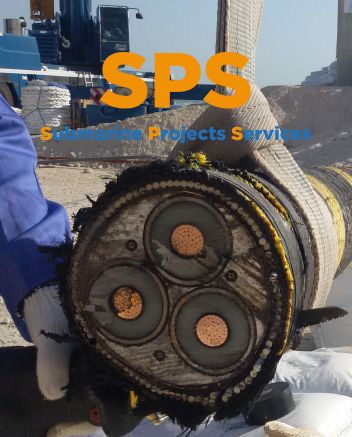